A journal of life lived. Simply.

One of my favorite sayings is “There’s more than one way to skin a cat.” I get a bit confused on my jaunts around the homesteading communities on the internet when people tell other people, “Oh, you can’t do that!” as if there’s one way and one way only to accomplish the things we do END_OF_DOCUMENT_TOKEN_TO_BE_REPLACED 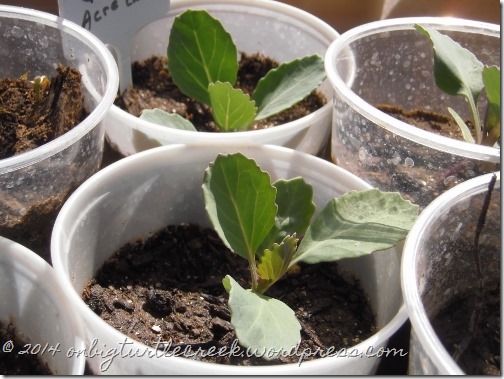 The weather was been beautiful early this week and we’ve been busy making spring garden preparations.  Our garden philosophy can best be described as mostly the Hugel-Perma-Biotensive-whereby-you-pray-that-it-works-When-It-Counts-method. (Thank you my Eastern European ancestors, Bill Mollison, John Jeavons, and Steve Solomon.)

The last few days’ work have focused on seed starting, test germinating old seed and late winter plowing.  We expanded the gardens with a 10,000 square foot pea patch (cowpeas or southern peas) to bring us to a total of just about 16,000 square feet or roughly 1/3 acre. 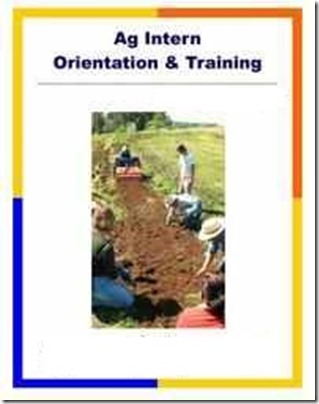 Yes, I did say plow.  Shame on us, some would say, but each homestead has to do what works.  Remember, there’s more than one way to skin a cat.  We actually find that the plowing we’ve done has had no adverse effect on the soil that we can see.  We used a Troy-Bilt tiller for years and that method did harm the soil in my opinion.  Diced earthworms aren’t much help to the natural gardener.  We also found that with roto-tilling we have more erosion and soil loss after heavy rains.  Our homestead is on a slope and sometimes even with strategic ditches and swales the rain gets ahead of us.  So now the tiller is used only rarely on a super-shallow setting when we need an especially fine seed bed.  Another method that we utilize that those in the know might frown upon is burning off crop residues, but again, it works for us.

Our garden soil is amended with compost, chicken litter and rabbit manure, wood ashes and charcoal.  Two smaller beds for edible and medicinal herbs were double dug this week with one bedded down with compost, ashes and straw mulch for another few weeks and the other planted in herb transplants.

We have cabbage, Brussels sprouts and some tomatoes up already here in the cabin.  We’re test germinating some older seeds by counting out 10 seeds and placing them on soaked sheets of newspaper that are then folded and placed in plastic bags.  I number each bag and make a chart to record the progress of each type of seed.  Since it can get fairly cool in the cabin at night, sometimes down in the ‘40’s, I place all the bags in a styrofoam cooler that I can close up at night, sometimes adding a quart jar of warm water to maintain proper temperatures.

We also pruned the grapevine and took cuttings of both it and the wild grapes that grow down by the spring in hopes of expanding our grape production this year. There’s nothing much yummier than wild grape syrup on corn cakes, or so says my grandson Oran. 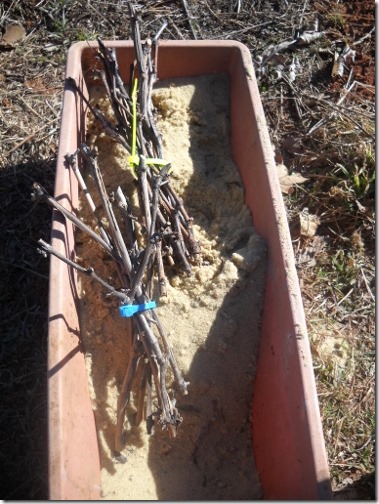 We have two Hugelkulture-type beds (I say “type” because I don’t always follow the directions to the letter) that we placed in a low lying area to help soak up the excess water and provide a way to use the area without exposing the plants to wet feet.  So far the first bed is working as planned as a fantastic comfrey bed and another is under construction.  The rocks that form the border are native sandstone salvaged from the foundation of an old one-room school on the next ridge over.

A rough, sloping area near the rabbit cages is slated for planting later his spring in birdsfoot trefoil, a mat-forming perennial legume that will serve both to cover and hold the slope and supplement feed for the bunnies who in turn provide us with meat, pelts and manure – a little permaculture at work.

I apologize for the lack of pictures with this post (and I will ‘fess up that the cabbage transplants pictured are last year’s).  I’ll try to post extras next time.

I found this while going over some ancient posts from a previous blog.  It’s still pertinent to the weather challenges we’ve all been facing.

“I don’t wanna go nowhere. Let the river flow, I don’t care. Can’t go to work and the boss can’t call, But me and my baby don’t mind at all – Stuck out here in paradise.”

Ice Storm 2007, as the local news has termed it, is about over. It started out with rain on Friday END_OF_DOCUMENT_TOKEN_TO_BE_REPLACED 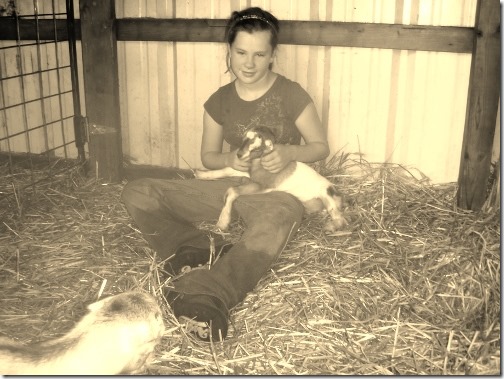 Herrick Kimball is probably my favorite agrarian blogger and I have followed him for years.  I believe him to be a man of rare kindness, humility and discernment, a genuinely honest and unpretentious individual.  Mr. Kimball always does a better job of communicating what I’m thinking than I ever could and in a recent post on his Deliberate Agrarian blog he’s done it again. END_OF_DOCUMENT_TOKEN_TO_BE_REPLACED 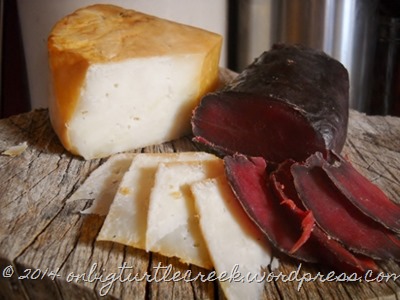 On day 21 of curing I decided it was a good day to smoke our venison loin.  The meat is first washed then allowed to dry in the breeze forming a pellicle, or shiny skin on the surface.  This will result in a beautiful even color in the finished product and prevent sooting and smudging.

END_OF_DOCUMENT_TOKEN_TO_BE_REPLACED 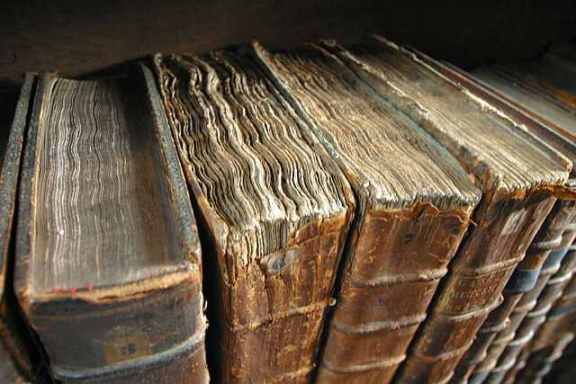 Here are some new additions to the library

Ranch Life In South Kansas And The Indian Territory

A Tour On The Prairies – Washington Irving 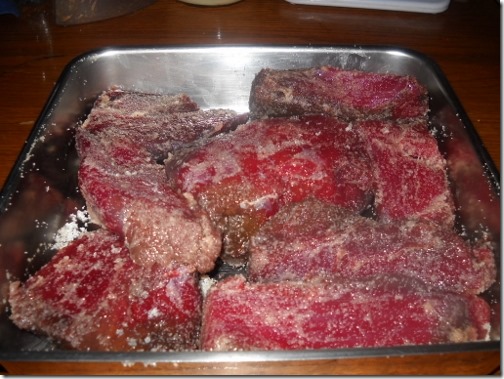 On Day 7 the venison loin was due for an “overhaul”,  meaning a check-up and another application of cure.  Notice how pretty and pink the meat is.  It looked great and smelled sweet.  Again, I used 1/2 oz per pound, rubbed into all surfaces of the meat, then back into the fridge or a cool spot for another 7 days at least before smoking. 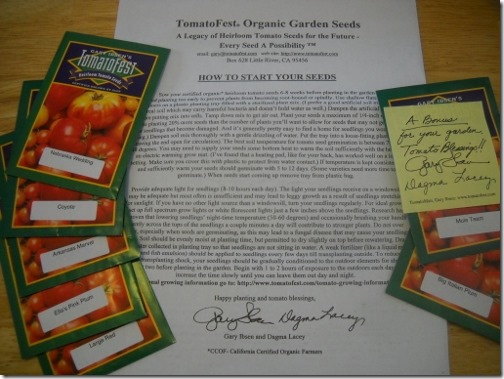 I very rarely mention products or companies on this blog but I’m so tickled with TomatoFest heirloom tomato seeds that I just have to share it.  My sister and I are

END_OF_DOCUMENT_TOKEN_TO_BE_REPLACED 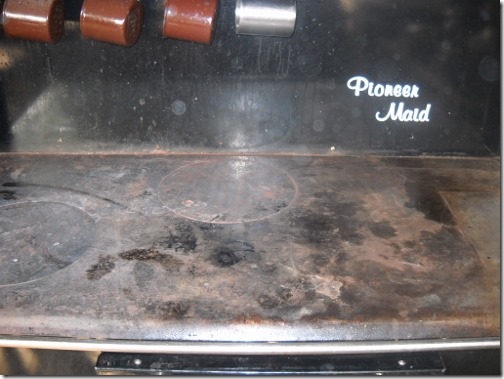 I took advantage today of the warm weather and no fire to clean the woodstove.  She looks aweful! I try for weekly in the winter and monthly in the summer, but I don’t always meet that goal.  You might wonder why it even needs cleaning in the summer when it’s not in use.  The stovetop is a sheet of 1/4” steel and will rust if you so much as sneeze on it.  In the summer END_OF_DOCUMENT_TOKEN_TO_BE_REPLACED 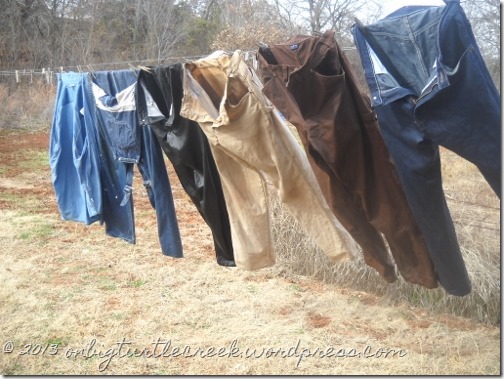 I love the washboard – it’s a wonderful tool – but I found myself frustrated in trying to use it on David’s work pants and shirts.  When my mom told me about how Grandma used to spread Grandpa’s dirty overalls out on the cellar door and scrub them with a scrub brush I realized I wasn’t alone.  I took Grandma’s advice.  This is how I deal with dirty work duds.

END_OF_DOCUMENT_TOKEN_TO_BE_REPLACED 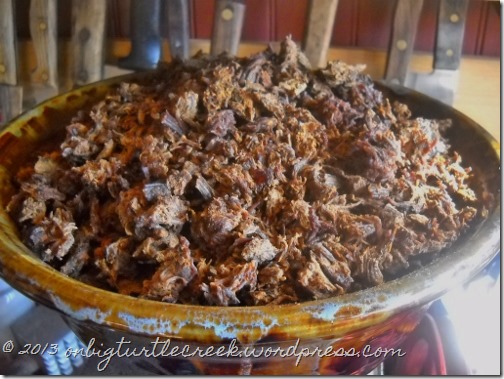 Machaca is a traditional method of preserving meat originating in northern Mexico.  Herre on Big Turtle Creek we like to explore food preservation methods from other parts of the world where they have to deal with extreme summer heat.  In traditional machaca beef is salted and dried, then rehydrated, shredded and dried again.  It is served with scrambled eggs and cheese in a flour tortilla.  Modern machaca recipes call for the beef to be stewed and seasoned then shredded and served as a fresh product without the traditional steps that enable preservation without refrigeration.

END_OF_DOCUMENT_TOKEN_TO_BE_REPLACED 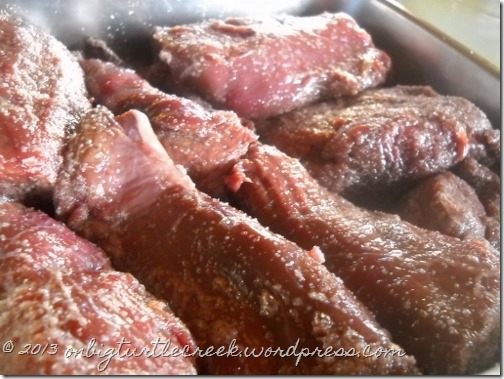 A favorite on our homestead this time of year is cured venison loin – a wonderful, lean proscuitto-like product best served up in paper thin slices with some good cheese.